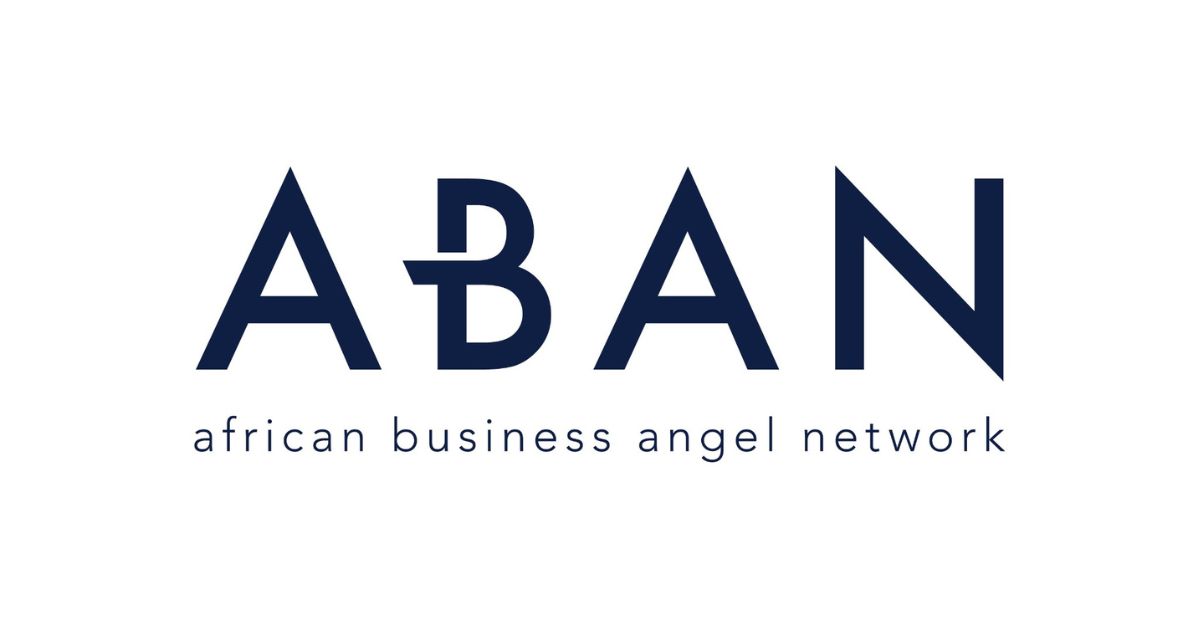 03/11/2022, Malabo – The African Business Angel Network (ABAN) has launched an investment document template for Lusophone countries in Africa, the first of its kind. The purpose of the template is to foster, promote and unlock the potential of the Lusophone African early stage investment ecosystem.

“The creation of this template is a result of the hard and dedicated work between ABAN and the Clarence Abogados & Asociados Law Firm, to create a lusophone-country compliant legal document that will be extremely beneficial to several countries, including Cape Verde, Angola, Guinea Bissau, Mozambique, Equatorial Guinea, and São Tomé and Príncipe,” said Tomi Davies (TD), ABAN President.

The document reinforces ABAN’s commitment to providing the necessary tools for angel investors and networks in Africa to excel in a very professional manner – and in accordance with local regulations.

The components of the template include a term sheet, shareholders agreements, SAFE note with a valuation cap, discount, and MFN as well as a convertible note and a subscription agreement.

The documents are in both Spanish and Portuguese, with the Spanish version specifically intended to benefit Equatorial Guinea.

“It was an honour to be part of this project initiated by ABAN and we truly believe that it will be a great and crucial addition to the ecosystem of this sector, plus encourage more angel networks to close deals in a professional manner. The document takes into consideration the different legal standings of the countries concerned and makes it easier for networks in the relevant countries to sign deals without any legal loopholes,” said Abraham Abia.

The release of the Lusophone investment document comes just one year after the release of a similar document for Francophone countries in Africa.

“We would like to appreciate the work done by one of our members the Associado de Business Angel de Cabo Verde (ABAC) during the process of tabulating these templates, and we would like to encourage all member networks to continue providing any crucial feedback for us to continue improving these templates,” said Fadilah Tchoumba, ABAN Secretary General.

The documentation will be released to the public via the ABAN website on open source, during an official launch on November 3, at the 2022 Africa Early Stage Investor Summit #AESIS2022 that is running from November 2-4. 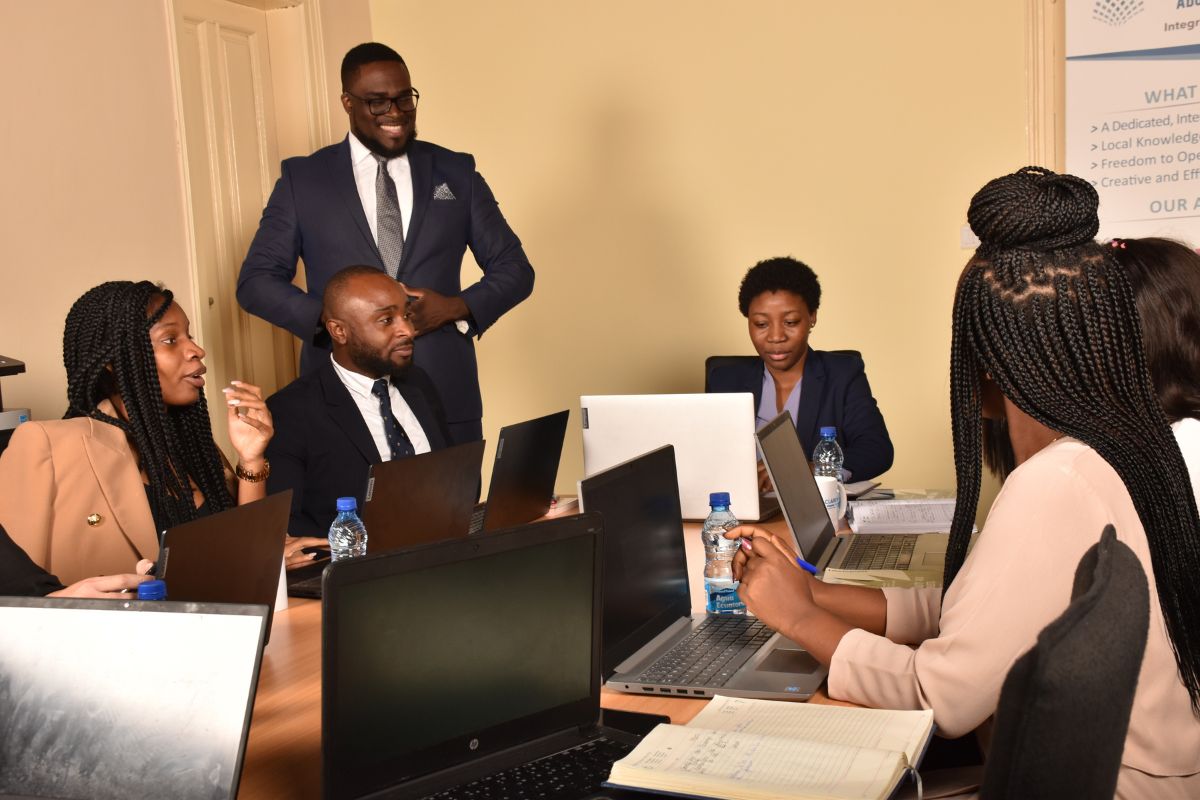 African Business Angel Network (ABAN) is the largest pan-African organisation of Angel investors in Africa.  Established in 2015, ABAN represents the growing number of business angel groups in the African early stage ecosystems’ future, providing vital human and financial capital to African start-up companies creating jobs across the continent. Today ABAN is a 60 member network with a presence in 35 African countries and the Diaspora representing over 1600 angel investors.

Clarence is a responsive and full service Pan-African focused law firm with a reputation for providing bespoke and unparalleled domestic and cross-border legal services. The firm has a dedicated, responsive, and internationally qualified team with experience in a wide range of transactions in Hispanophone, Francophone, Anglophone, and Lusophone countries.

The firm is a member of the Nextlaw Referral Network and LEX Africa.