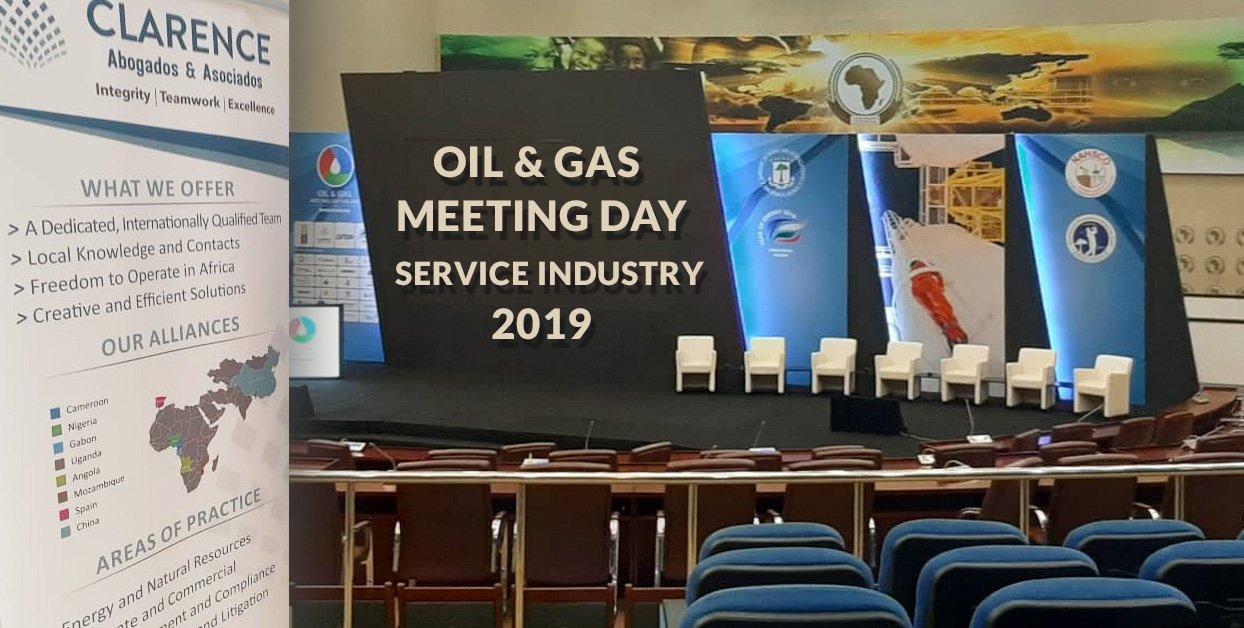 “The Oil & Gas Meeting Day – Service Industry was an arena for the meeting of Service Companies and Operators of the EG oil and gas industry” – Vanessa Neyam, Senior Associate at Clarence Abogados.

2019 has been declared the Year of Energy in Equatorial Guinea and in line with this initiative, the National Association of Hydrocarbons Service Companies (NAHSCO) organized the first ever Oil & Gas Meeting Day – Service Industry Conference in Malabo.

This event took place on the 1st and 2nd of October 2019 at the international conference center in Sipopo, Malabo, Equatorial Guinea.

This conference, which welcomed delegates from both within and outside Equatorial Guinea, had as objectives among others to:

The Conference was a platform to present some service companies of the oil industry whom Operators may have not been aware were operating in the country as well as the number of countries they cover.

Presentations were given by the Ministry of Mines and Hydrocarbons, Ministry of Commerce, Ministry of Finance, Economy and Planning, the Mayor of Malabo, the International Monetary Fund, GETESA, coupled with two workshop presentations by Noble Energy and ExxonMobil.

The conference was a success, especially given that it was the first time such a conference was being organised in Equatorial Guinea. The tremendous support of H.E. the Minister of Mines and Hydrocarbons was undisputed and played a key role in the success of the event.

The event enabled Operators and other active companies in the industry to discover some service providers operating in country which they were not aware of. It equally showcased the capacity of the Equatorial Guinean community to provide sufficiently skilled local capabilities for the benefits of the industry.

As a major sponsor of the Oil & Gas Meeting Day – Service Industry Conference 2019, Clarence Abogados is looking forward to more of such events and invite more local companies to participate to increase their exposure to more IOCs and potential investors. Clarence is looking forward to sponsor future events of this nature.

Our next stop will be the Africa Oil & Power flagship Conference in Capetown from the 9th-11th of October 2019 and the 2nd International Gas Conference which will be hosted in Malabo on the 27th of November 2019. This year Clarence will also be sponsoring the Mamba Run Punta Europa Golf Tournament. 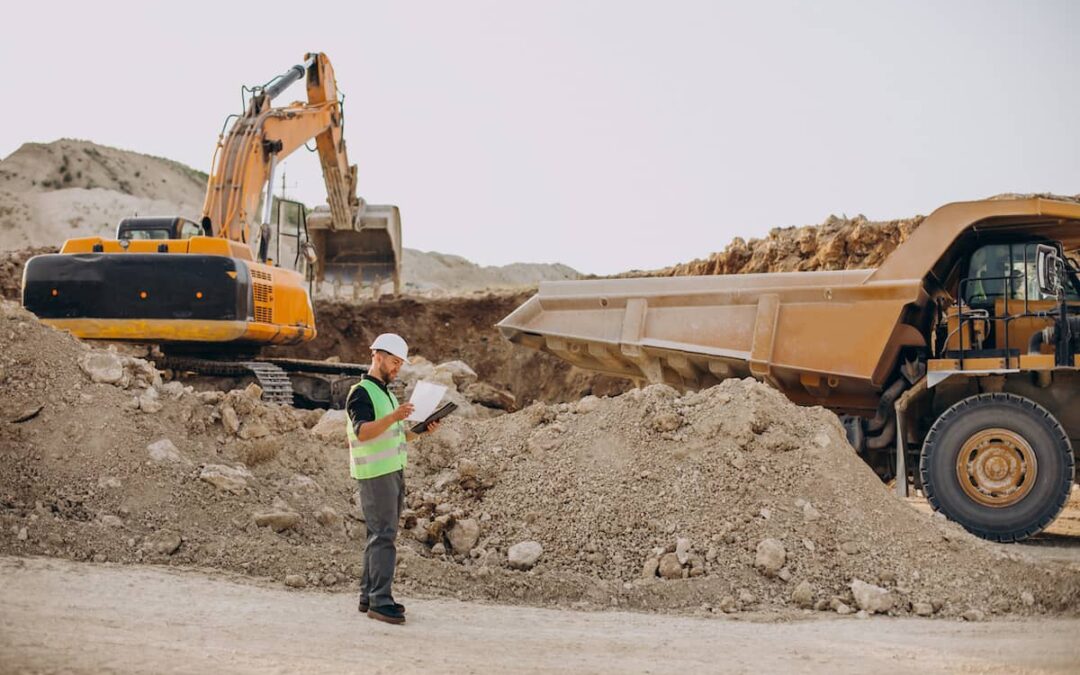 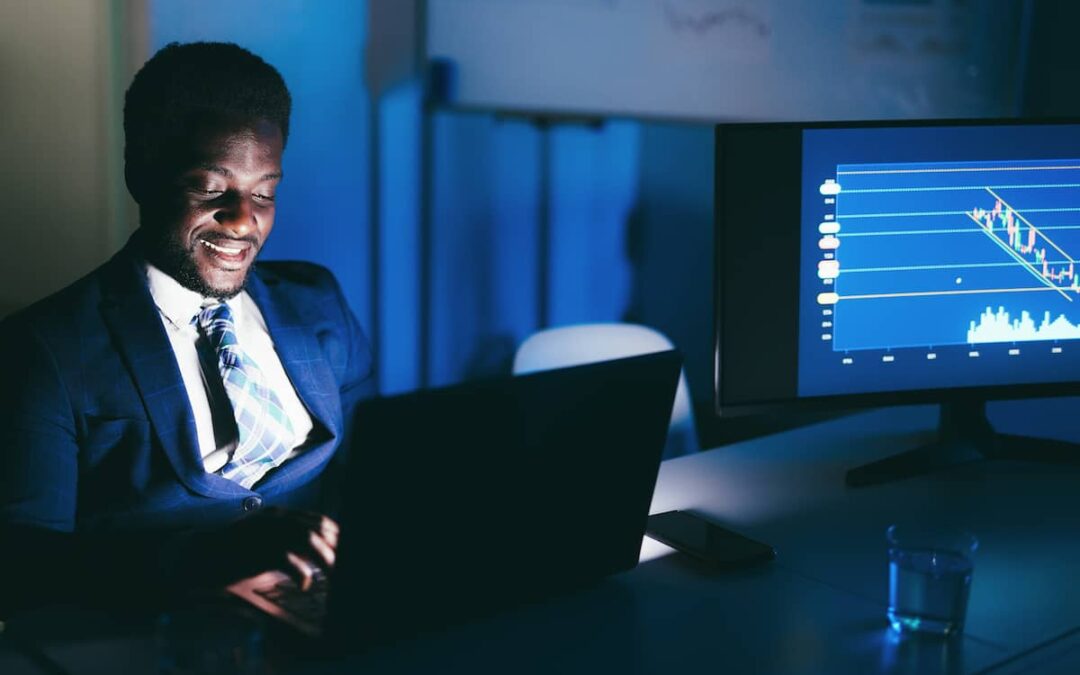